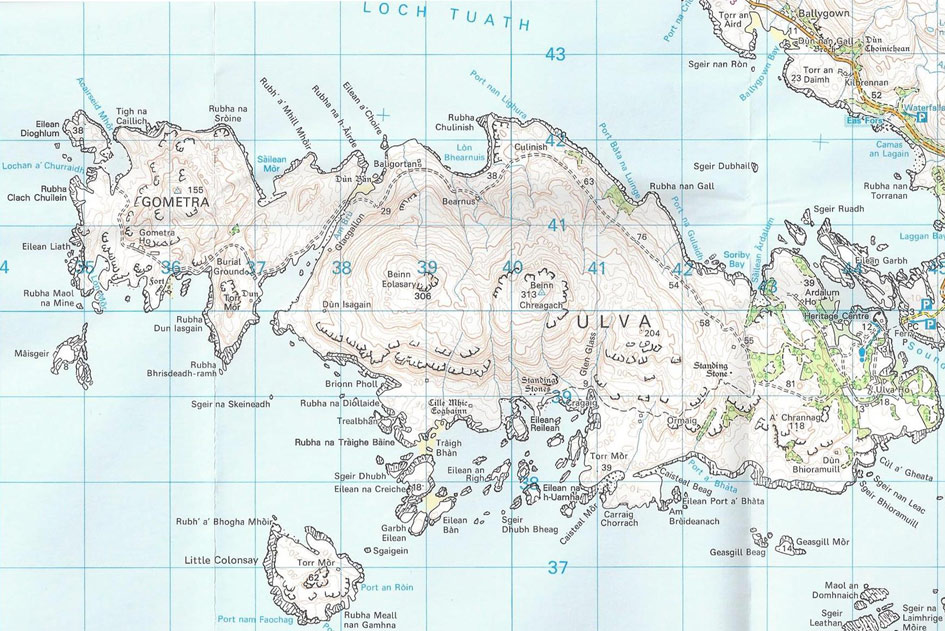 This is to mark the death of Iain Munro, crofter, boatman, and inspiration to all who had the privilege of meeting him. He drowned on the night of Friday 15 May, off the north coast of Ulva, making headway to Gometra, in a small RIB powered by a single outboard. His sole passenger, Andrew McNeillie, by some miracle made it ashore, at Port Bata na Luinge, round the point of Rubha nan Gall, and survived, managing eventually to raise the alarm at Gometra House at about 7.30 a.m. The two had spent the afternoon and evening together on Mull, erecting fencing against deer, and running errands on a dreich day with a mounting southerly wind. There will be a funeral service at Salen on Mull on Tuesday 27 May, and burial on Gometra at what must be one of the smallest graveyards on earth.

Archipelago has made much metaphorical play with the languages of the sea and of disaster at sea. But no figure of speech can avail at a time like this. John Donne didn’t say ‘no island is an island, entire of itself” though he might as well have done. But he did say ‘any man’s death diminishes me’. Iain Munro was not just ‘any man’. It is the hardest truth that he is no longer alive and working to keep what he called ‘the beautiful island’ of Gometra afloat against all odds. The next issue of the magazine will be dedicated to his memory. It will carry an essay ‘Cause & Way’ about Gometra by its owner Roc Sandford. Andrew McNeillie was travelling out to see the island for himself, to meet Iain Munro, and to discuss the essay, at that point nearly in its final form.